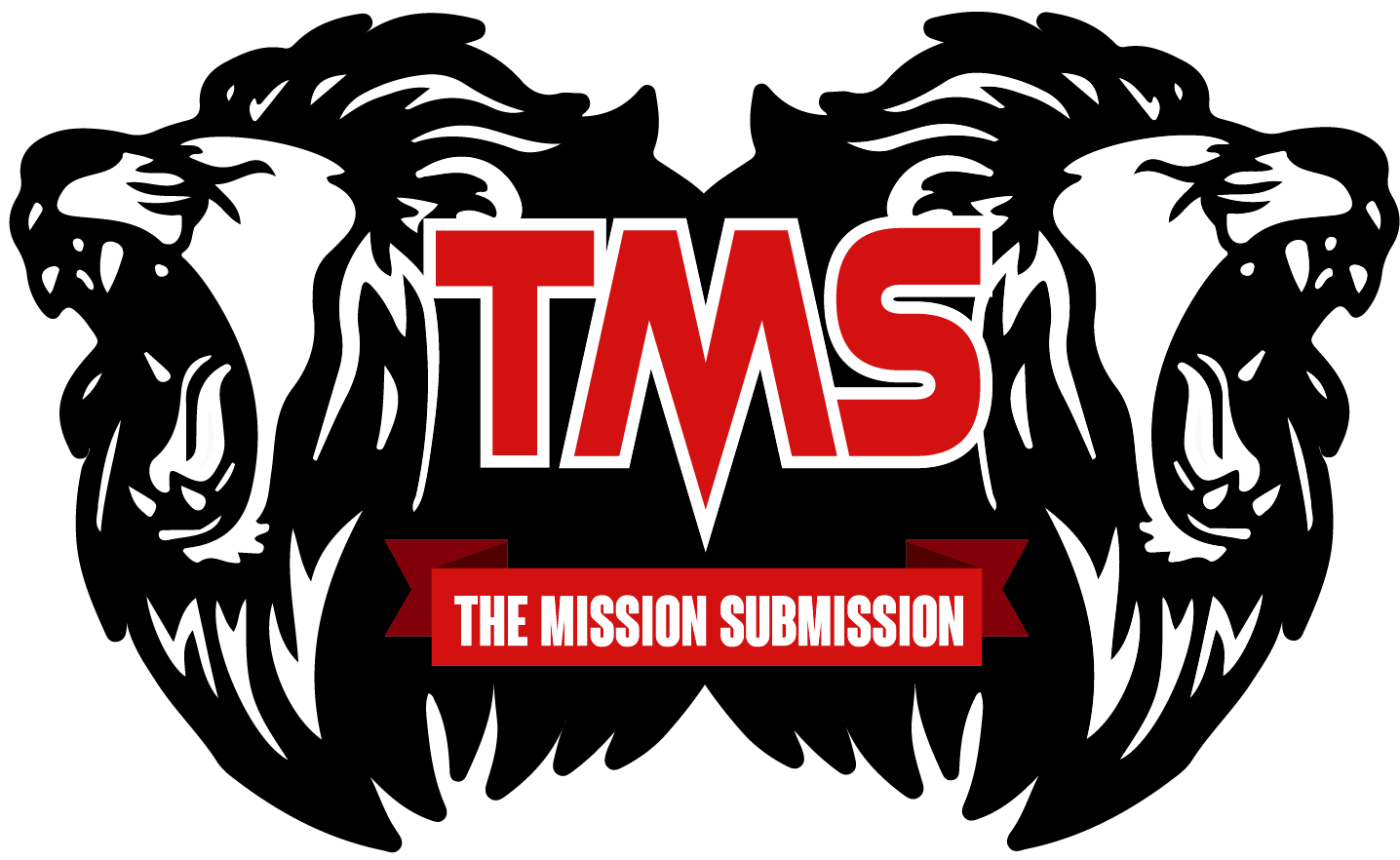 «WALL TO WALL»
WHERE:
KYIV,
HILLSONG
WHEN:
19:00
DECEMBER 7, 2019
Organizers
UNIQUE BATTLE FORMAT 5X5
5 PARTICIPANTS FROM ONE TEAM 5 FROM ANOTHER ONE
• The total weight of the team should be no more than 400 kg.
• 2 teams participate in one match.
• The order of wrestlers to enter the carpet is announced by the team before the tournament.
• Fight time - 8 minutes.
• In case of victory, the wrestler stays on the carpet for
the continuance of the competition and gets 2 minutes of rest.
• The tournament lasts until a clear victory, without scoring points.
• One participant can defeat the entire opposing team.
All rules 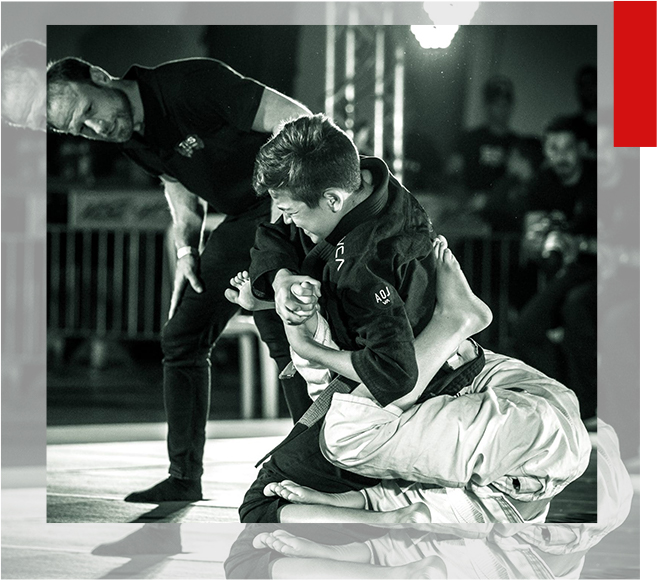 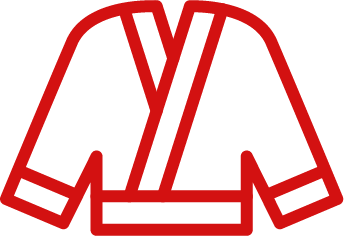 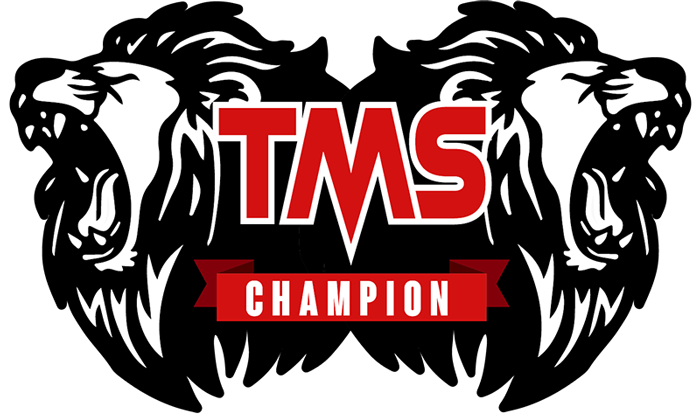 1. Teams take part in the tournament: Ukraine, Israel, Lithuania, and the USA.
2. The tournament is held according to the Olympic system.
3. The composition of the team is 5 people.
4. The total weight of the team must not exceed 400 kg.
5. The order of wrestlers to enter the carpet is announced by the team before the tournament.
6. The fight time is 8 minutes.
7. Points are not charged during fight
8. Two wrestlers take part in a duel. In case of victory, the athlete remains on the carpet to continue the competition and receives 2 minutes of rest.
9. The outcome and result of the competition: the wrestler wins ahead of schedule (refusal or surrender of the opponent) or according to the remarks, for the passive conduct of the struggle by the opponent (the number of remarks is two more). The wrestler who received the remark takes the turtle position, his opponent has a side position with back control, without a lock of his hands.
10. In the case of a draw, both wrestlers leave the carpet. Teams putting up the following declared athletes.
11. In the case of a draw team result, a 5-minute extra-round is added (teams put one wrestler of their choice).
12. If there is a draw in the extra round, the judge throws a coin to determine which of the wrestlers will take the dominant position ("elbow lever" (armbar) or "back control" (to choose from). If within one minute the athlete could not complete the reception or the opponent left the reception, the position passes to the opponent. In the event of a tie, the judges shall decide on the number of remarks typed by the teams during the match.